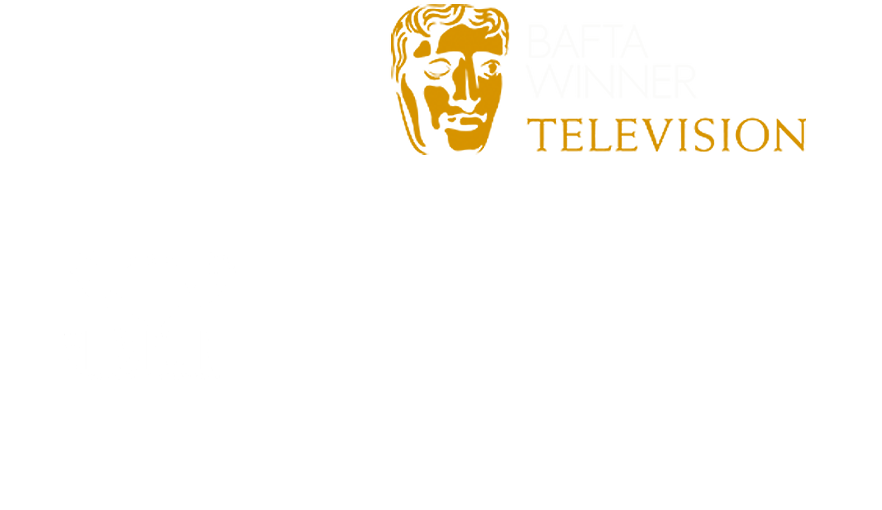 Shot on an iPhone X, Missed Call explores my relationship with my teenage son, as we discuss how we’ll reconnect with his father, who’s been absent for a decade. How do you reconnect with a father who’s been gone for so long…what do you say, what do you text? Missed Call begins with the last message he sent in 2006 and ends with the first call to him over a decade later. The film explores the many ways in which our lives are lived and archived via the phones we hold so close.

Missed Call was also featured in The Conversation, The Sunday Times and Broadcast magazine. In November 2018, Missed Call was in competition at This is England a French film festival in Rouen dedicated to British cinema. It was seen by 5,000 school children as part of the festival’s education programme and students produced coursework which was inspired by the film 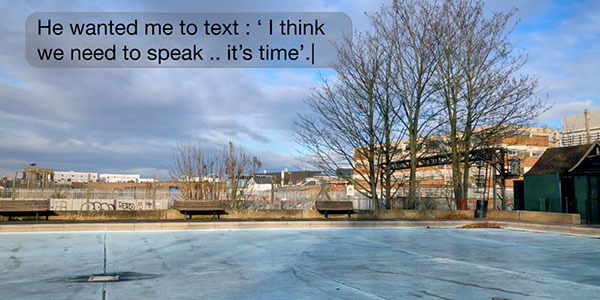 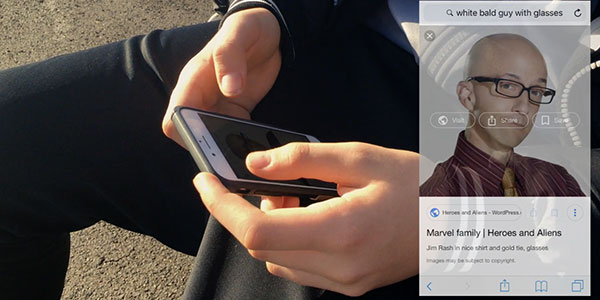 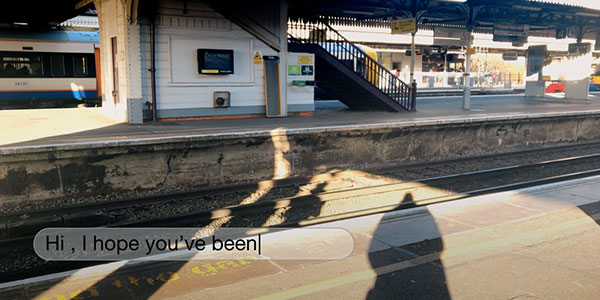 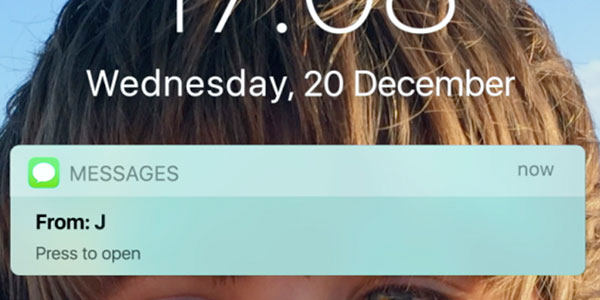 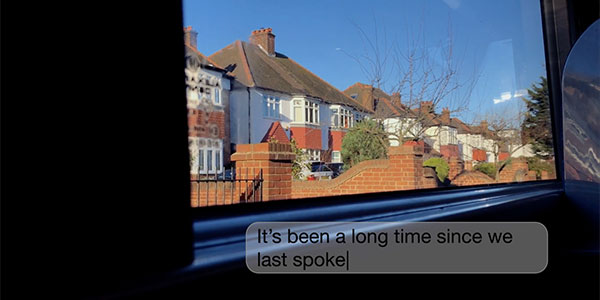 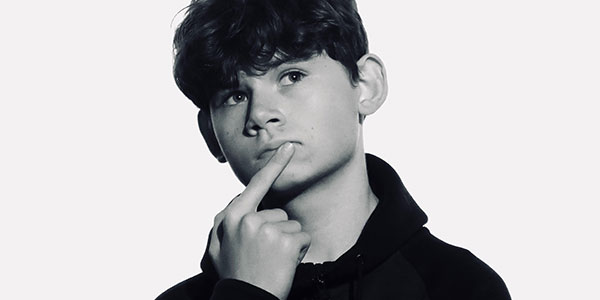 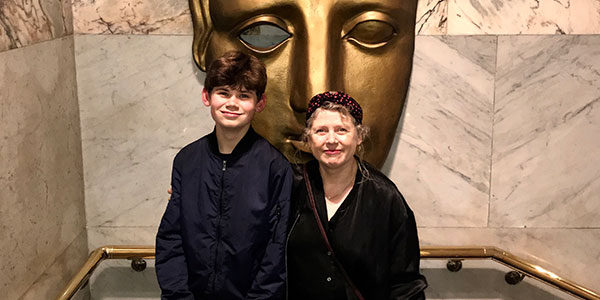