For over eighteen months, Victoria Mapplebeck used her camera phone to document contemporary mobile phone use in London. On her daily commute, Victoria photographed hundreds of people lost in the phones they hold close to them. This collection of intimate portraits is influenced by a body of urban street portraiture, including Walker Evan’s Many are Called (1938) and Chris Marker’s Passengers (2011).

A selection of the Ellipsis series was previewed recently at BALTIC Centre for Contemporary Art. 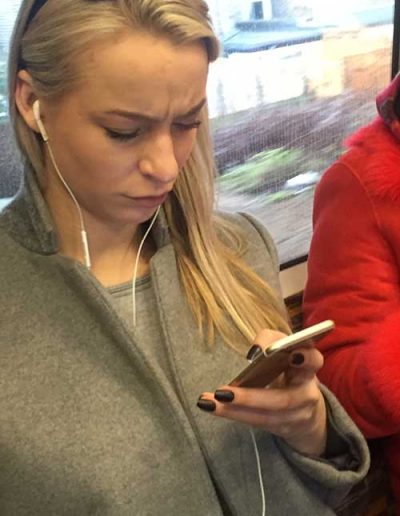 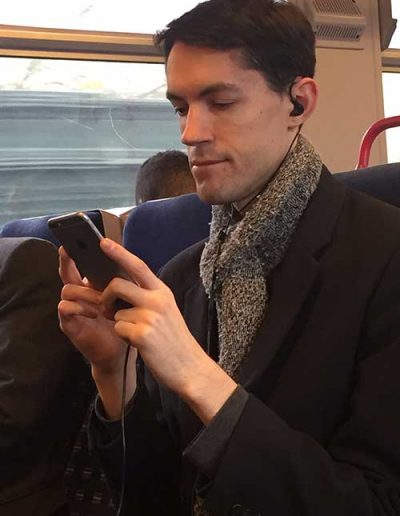 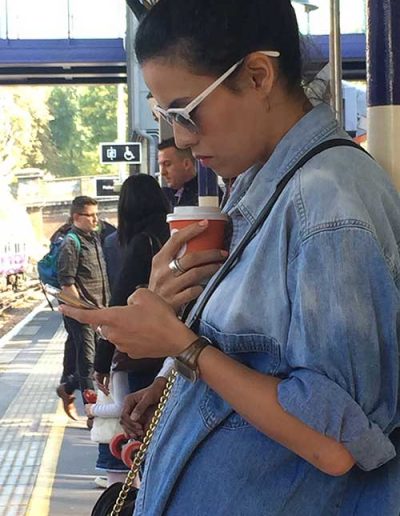 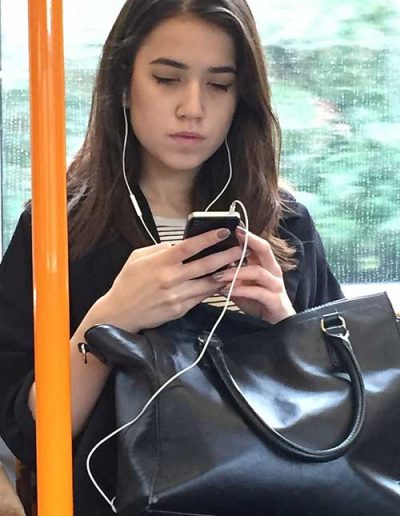 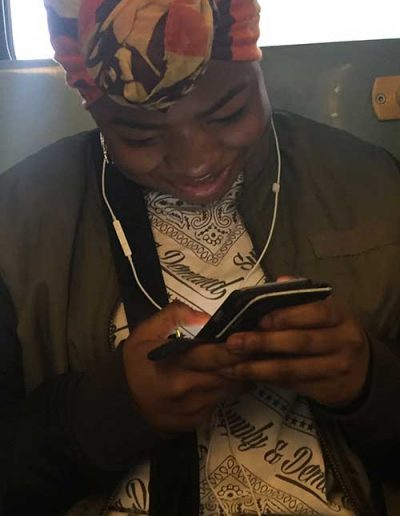 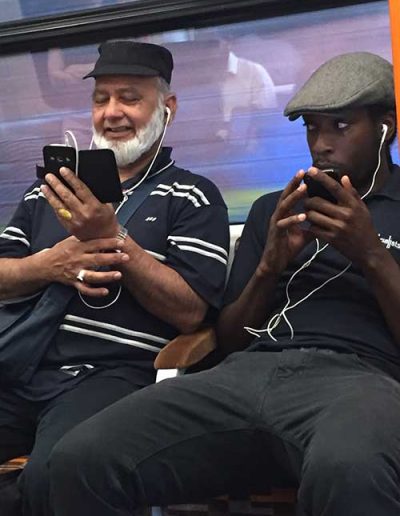 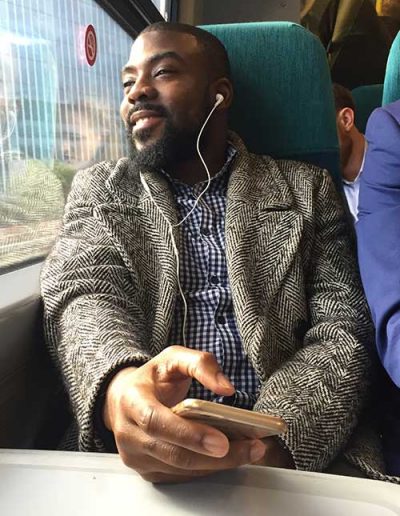 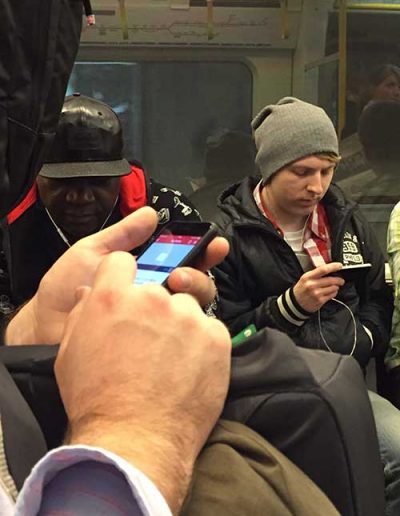 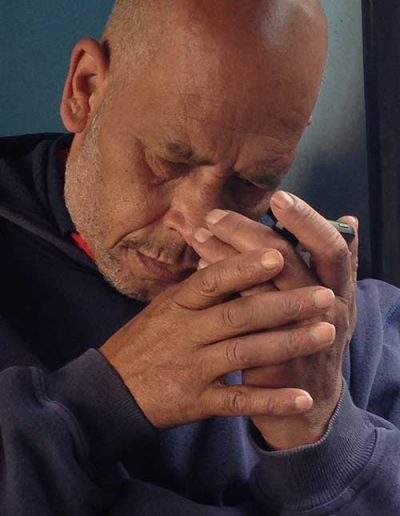 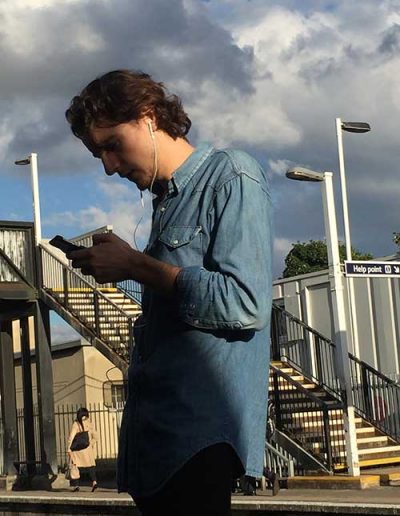 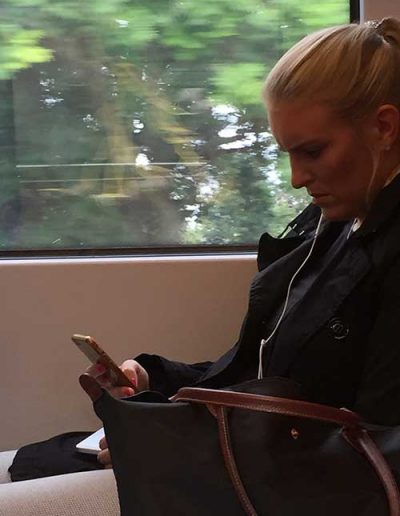 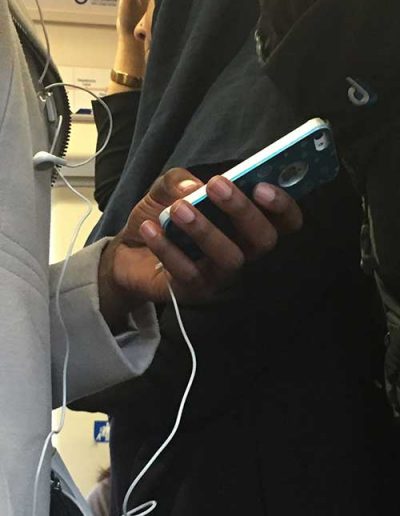 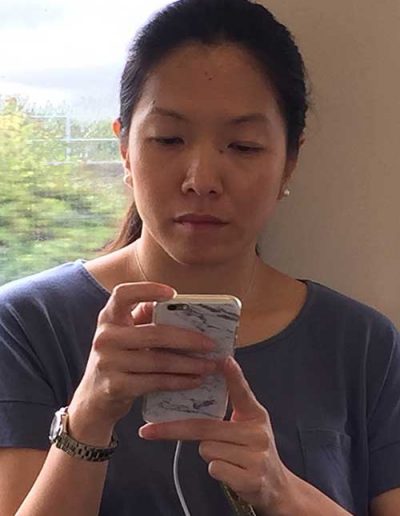 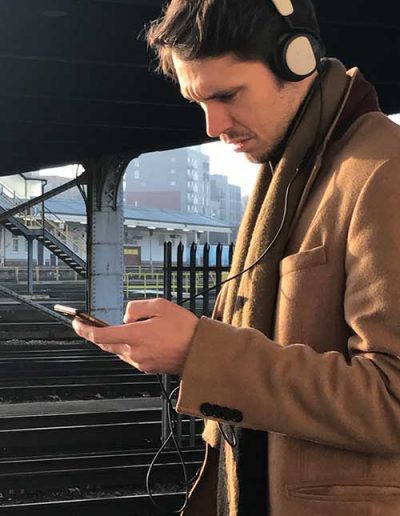 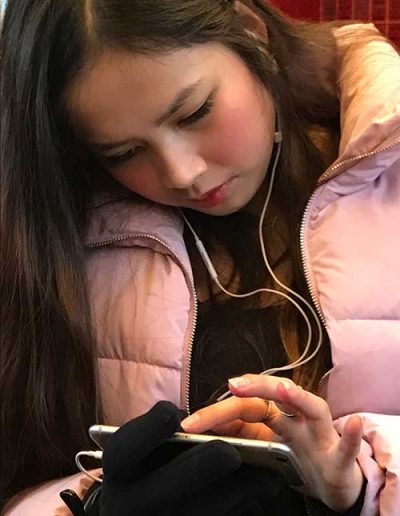 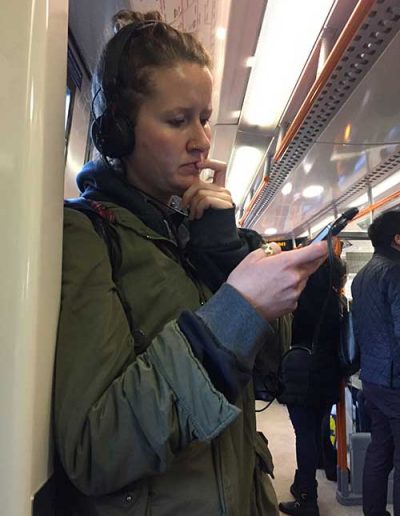 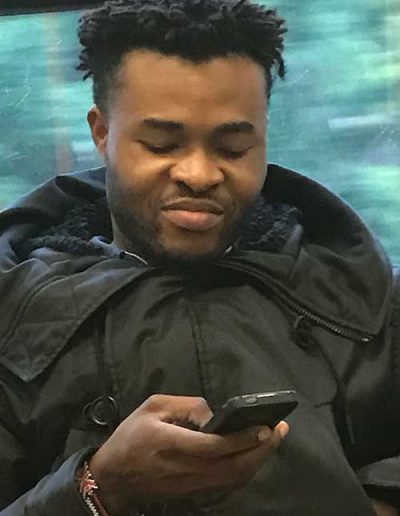 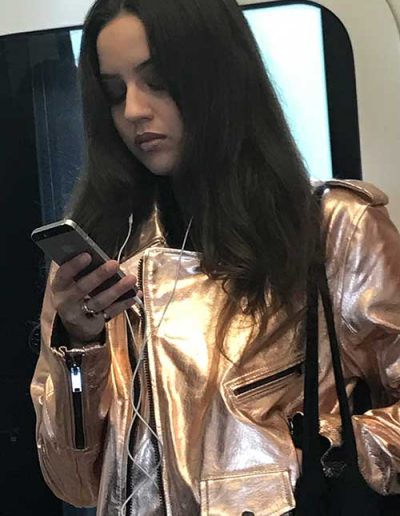 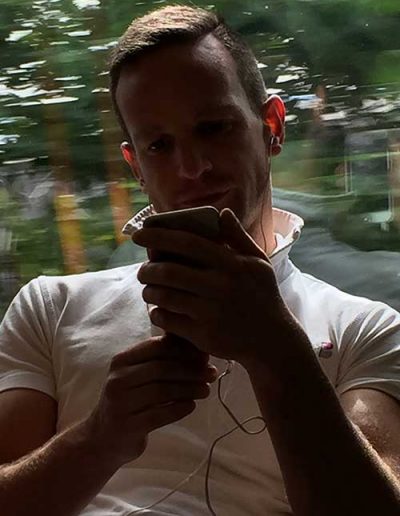 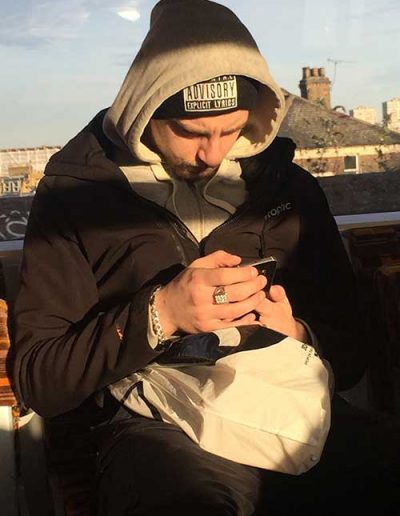 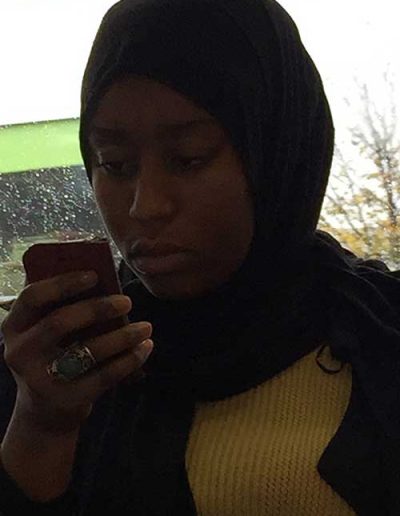 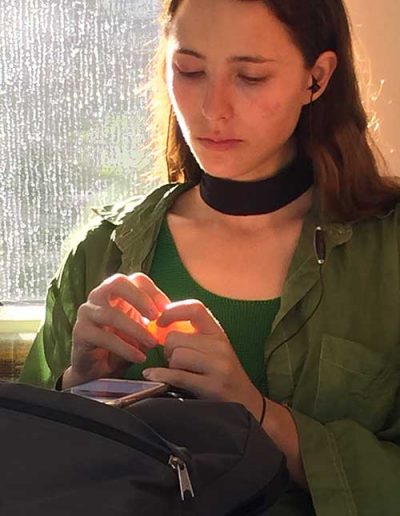 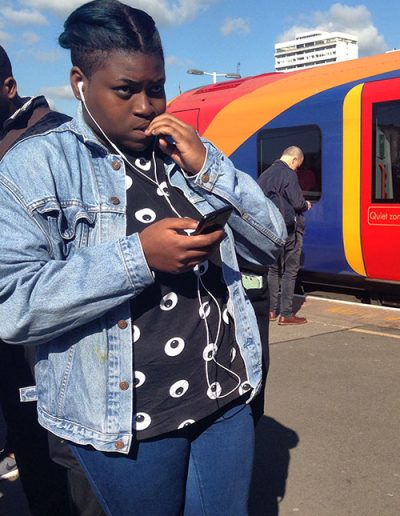 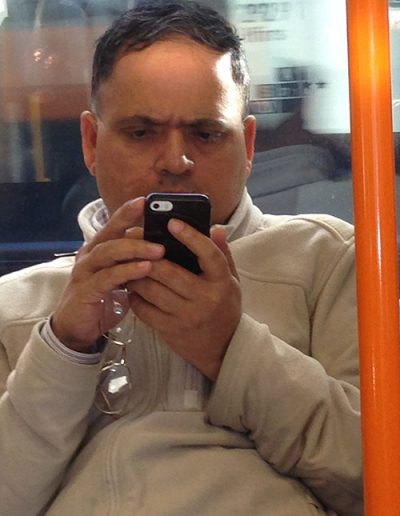